We produced a series of trailers for Shakespeare’s Globe’s Summer of Love season. The Mexican style interpretation of Shakespeare’s Much Ado was a delight to film with action packed, fun filled and energised performances which made for exciting footage for our edit. We filmed each of their shows in 4K with the Sony FS7 and Sony A7Sii.

Back to our work
Better Skin – Mollie King 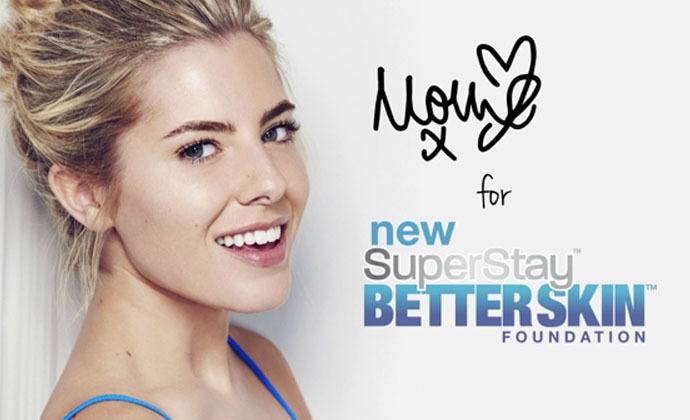 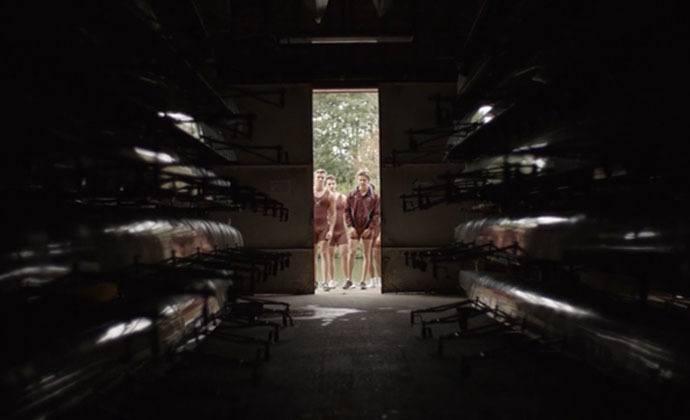