Is Augmented Reality a useful tool for film making?

As video content producers, we’re always looking to push boundaries of video communication be it with traditional or non-traditional technology. Both VR and AR are readily available on many devices. Yet despite the advances of VR technology, is AR the new black? Apple is certainly taking on that bet.

Apple have been busy releasing new versions of the iPhone alongside OS12. What’s exciting about this is Apple’s commitment to Augmented Reality. Apple’s ARKit provides users with the tools required to build AR. Features include motion tracking, camera scene capture, advanced scene processing and display conveniences.

The ARKit prompts us to believe there could be an explosion of content in this format. Yes, AR has been in use for a while now. Pokemon Go brought it heavily into pop culture. Pepsi used it in 2014 with this awesome piece of brand awareness at a London bus stop. IKEA have also been using AR technology since 2012 and have launched their AR app: Ikea Place.

AR is the hot topic at the moment and those waving the AR flag argue that this technology will become more frequented with brands and consumers due to its “simplicity”. No headsets here, just point the phone and away you go on an augmented adventure. However those on the VR cheerleading squad claim that this technology is more immersive and therefore provides a deeper level of engagement.

At Ambanja Films believe that the trick with both AR and VR, will be to find authentic ways to marry the technology with the story. Filmmakers must transcend beyond the gimmick and use the technology to involve the audience – in a way that can’t be done in a traditional 2D video platform. Whether it’s a commercial, a brand film, branded content or a piece of broadcast entertainment – story is the most vital part of keeping audiences engaged. Technology should come second, and it should support the concept (not be the concept).

With all this in mind, I’m excited to see how filmmakers embrace the new technology (be it AR or VR) to explore ideas. 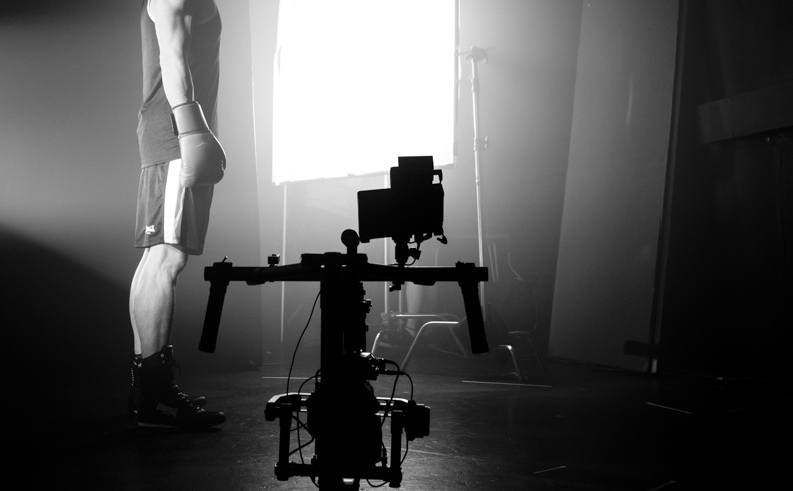 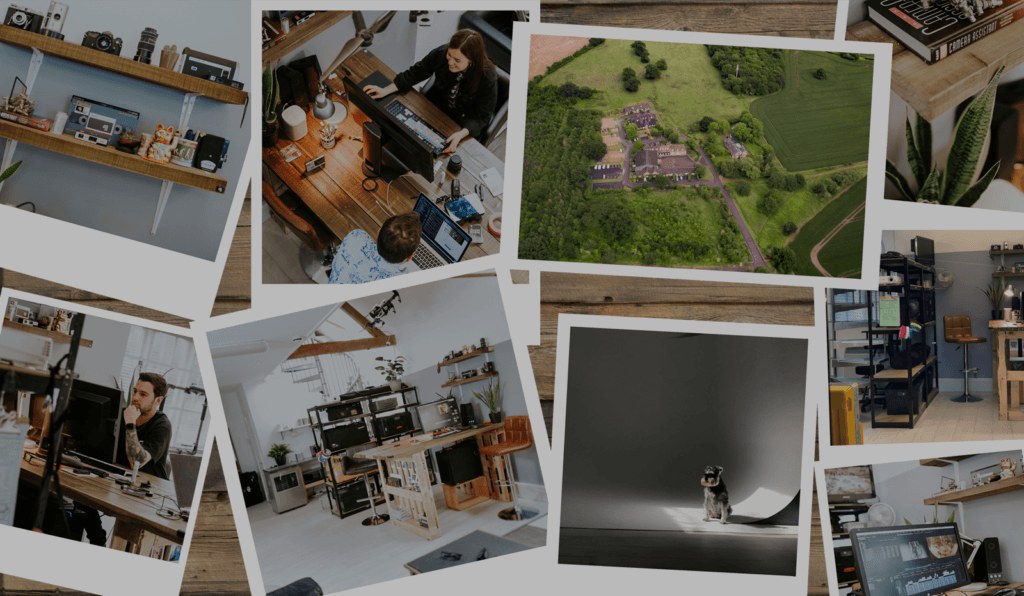