We produced a series of trailers for Shakespeare’s Globe’s Summer of Love season. We filmed each of their shows in 4K with the Sony FS7 and Sony A7Sii. Shooting during a live performance meant our positions were locked and we only had one hit to capture it. We sought to shoot as loosely as possible to add movement and energy to our edit.

Back to our work
Essence of Lefkada 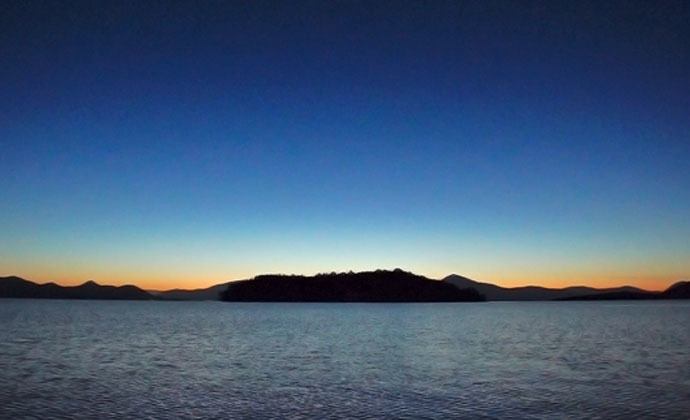 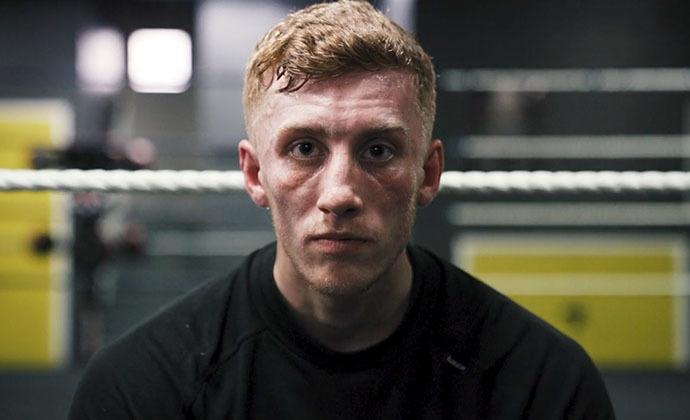