We produced a viral brand film to show the infinite looks with the Maybelline Nude Pallete. To create the effect of make up being applied we had to rig up a head mount to keep each model’s eyes in the same position. This allowed us to layer over the stages of make up to create this effect. The film generated over 400K hits and rising.

Back to our work
Shell V – Power 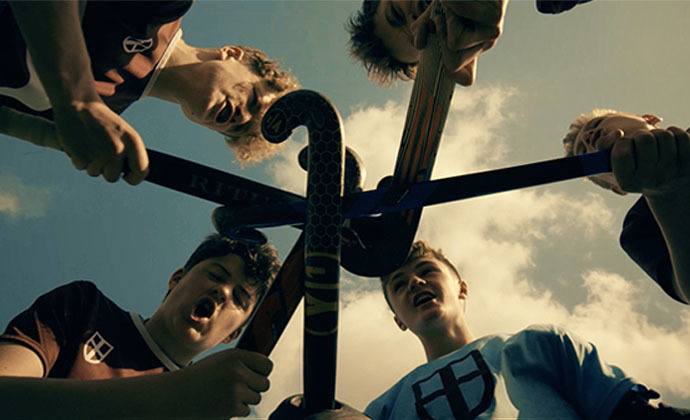