Filming night sequences in the cold April temperatures of Wast Water was a refreshing end to the lockdown period.

This film came about from a chance phone call with an old school friend, Rob Flood. He told me about the challenges he was facing during lockdown, coping with a young family, work and personal mental health. It resonated with me, as a family man myself and someone who was feeling the pressures of not being able to ‘get out there’ during lockdown. So the opportunity to get out there and shoot something was relished by myself and the crew having been through such a claustrophobic few months during lockdown.

Rob told me how, during normal times he would spend time alone in the water to reset himself and get himself back to where he felt he needed to be mentally.

We began pre production on this with the aim of highlighting the benefits of nature on mental well being and how important it is not to take for granted what incredible freedom we have to explore wild spaces.

Our first challenge was to prepare to film in the water during April in the Lake District. We chose the EWA Marine waterproof bag for our Sony A7S3 kit that we would use to capture all the in-water footage. We then readied ourselves with kayaks, paddle boards, wetsuits and fins and began testing out ways to get the camera moving smoothly at the same speed as the swimmer whilst being in the water. Once we had our story and kit fully set we headed up to the Lakes and began shooting at a ravine location in which the mossy and very lush setting kicked off the beautiful scenery of the Lake District. The morning, dark sequences were particularly fun to shoot at 4:30am in the 6 degree water of Britain’s deepest lake. During the shoot we had very little time to film the in-water sequences due to the cold temperatures and a desire to shoot it in the early morning light.

We had a two day shoot filming from dawn into the night before returning home and capturing our sequences of Rob at home the following week.

Ourselves, as filmmakers fully embraced the experience and we all certainly came away with an energy from being in such epic wild places that fed us nicely into the edit.

I hope that the message of mental health being strongly connected with nature and a gratitude for wild spaces is delivered in this film. Also I hope that viewers are left with the feeling of wanting to plan a trip out in nature somewhere to find their calmer place. 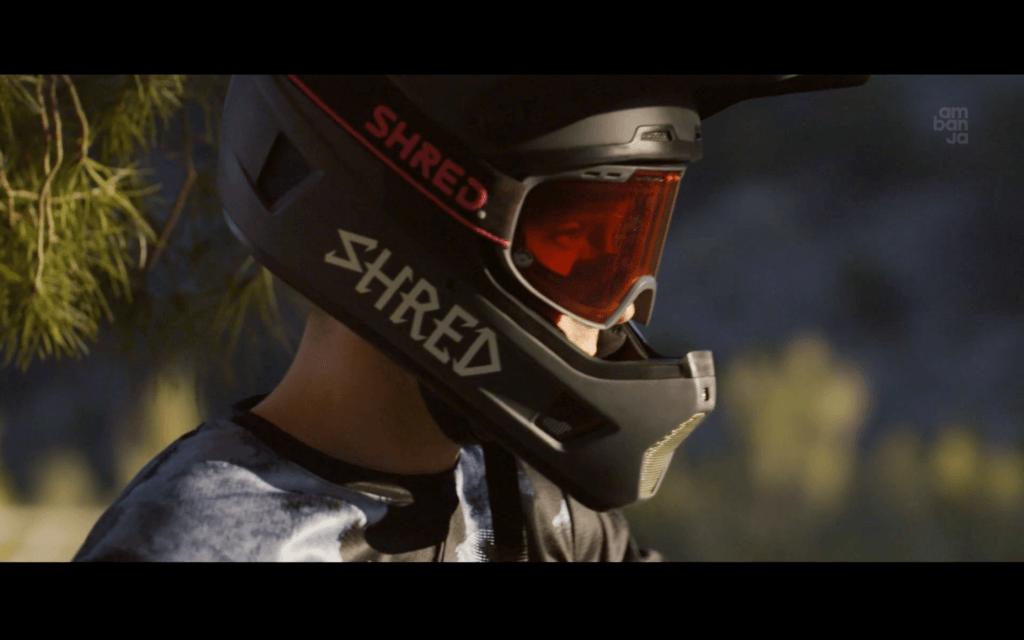